An actor may use various methods and techniques to prepare for a role. For example, some actors may rely on their own personal experience to inform their portrayal of a character, while others may use research or improvisation. Naturally, no two actors will approach preparation in the same way, but all aim to create a fully realized character. This article will explore some of the most common methods and techniques used by actors to prepare for their roles.

How does an actor prepare for a performance?

There is no one-size-fits-all answer to this question, as different actors will have different methods and techniques for preparing for their roles. However, there are some common approaches that many actors take to get into character.

One popular method is called “method acting.” This approach involves the actor getting into their character’s mindset by studying their backstory, motivations, and psychology. This can help the actor understand why their character behaves the way they do and make their performance more believable. 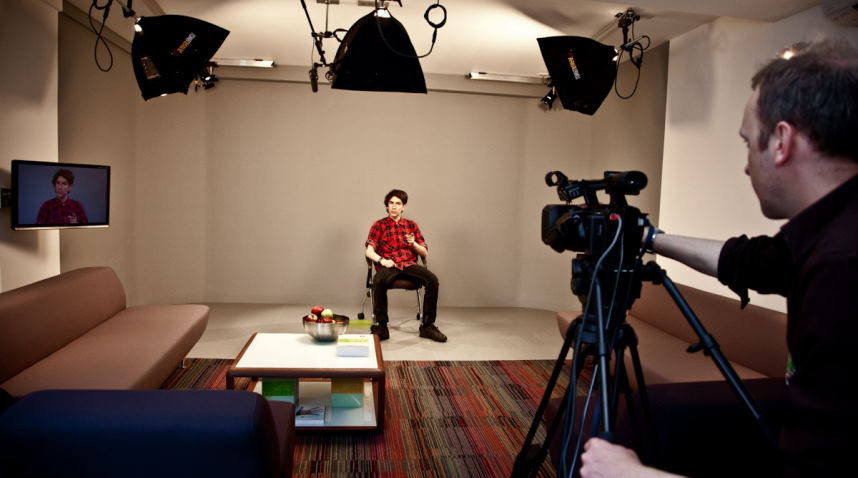 Another common technique is called “sense memory.” This involves the actor recalling an experience that evokes the same emotions as their character feels in the scene. For example, if an actor is playing a character who feels sad and alone, they might recall a time in their own life when they felt that way. This can help them tap into the emotions they need to portray their character convincingly.

These are just a few methods and techniques that actors use to prepare for their roles. By experimenting with different approaches, actors can find what works best for them and help them give the most believable performance possible.

Methods to play a character

There are many methods to play a character. Some actors use their own life experiences to inform their portrayal, while others may rely on the words of the scriptwriter. To create a believable and authentic performance, an actor needs to find the right method and understand their character inside and out. There is no one correct way to approach playing a role, but an actor can find what works best for them by experimenting with different techniques.

There are many ways to play a character. You can be serious and intense, or you can be silly and fun-loving. It all depends on the role you’re playing and what the scene calls for. Here are some methods to help you get into character: 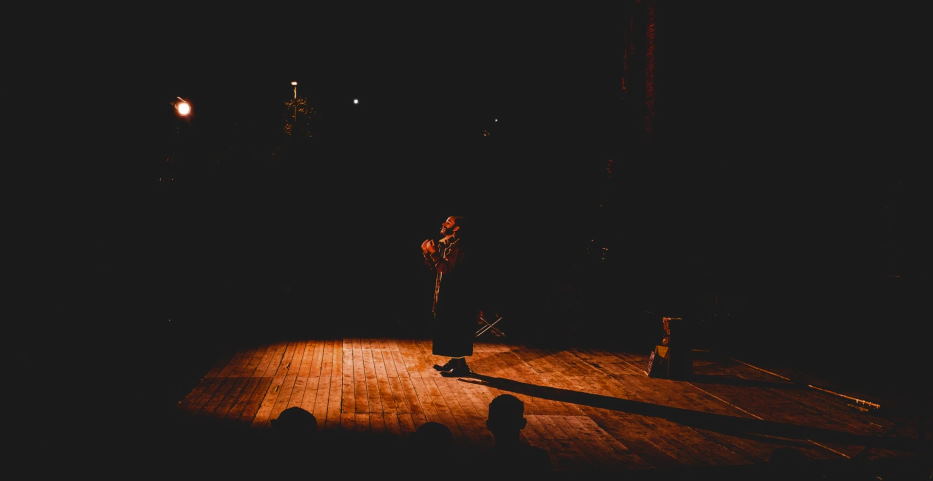 This is where you pretend to be someone else. For example, you might take on their mannerisms, speech patterns, or attitude. This is a great method for getting into character because it allows you to explore different aspects of their personality.

This involves making things up as you go along. For example, you might create backstory, relationships, or goals for your character on the fly. This can be a lot of fun, allowing you to be creative.

This is probably the most important method. For example, if you’re playing a historical character, you’ll want to do some research to make sure your portrayal is accurate. Even if you’re playing a fictional character, it can help you learn about their culture, profession, or hobbies. This will help you understand them better and make your performance more believable.

Brokeback Play covers theatrical trends and events, stage artists of every stripe, and economic and legislative developments affecting the arts. Its main purview is wide-ranging network of professional, not-for-profit theatres—commercial, amateur or university theatre is less frequently covered—and the magazine does not review productions (but does review theatre-related books). The complete scripts of major new plays, accompanied by provocative playwright interviews, appear five times each year.

Brokeback Play operates on an entirely voluntary basis with no regular income. If you like what you read, please consider supporting my work!

Buy me a coffee! 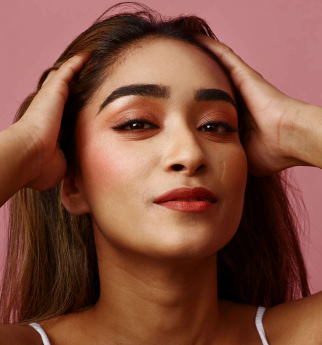 Sign up for the email updates from the Brokeback Play